Need to get in touch?

We are here to give you the best experience we can. If there is something you feel is missing, a typo - anything! - please don't hestitate to send us a message.

Images of the destruction of the the Amazon rainforest are hard to...

With a new rash of mass deportations in the U.S. this week,...

The Highly Contemporary UI/UX Design from a Silicon Valley.

The High-Quality Architecture Solutions from a Silicon Valley.

The Truth About Living An 'Authentic' Life

We hear a lot of marketable voices on social media encouraging us...

Father's Day For A Fatherless Child

Father’s Day isn’t always a celebration. For some, it’s a day to...

How To Make Pride Part Of Your Resistance 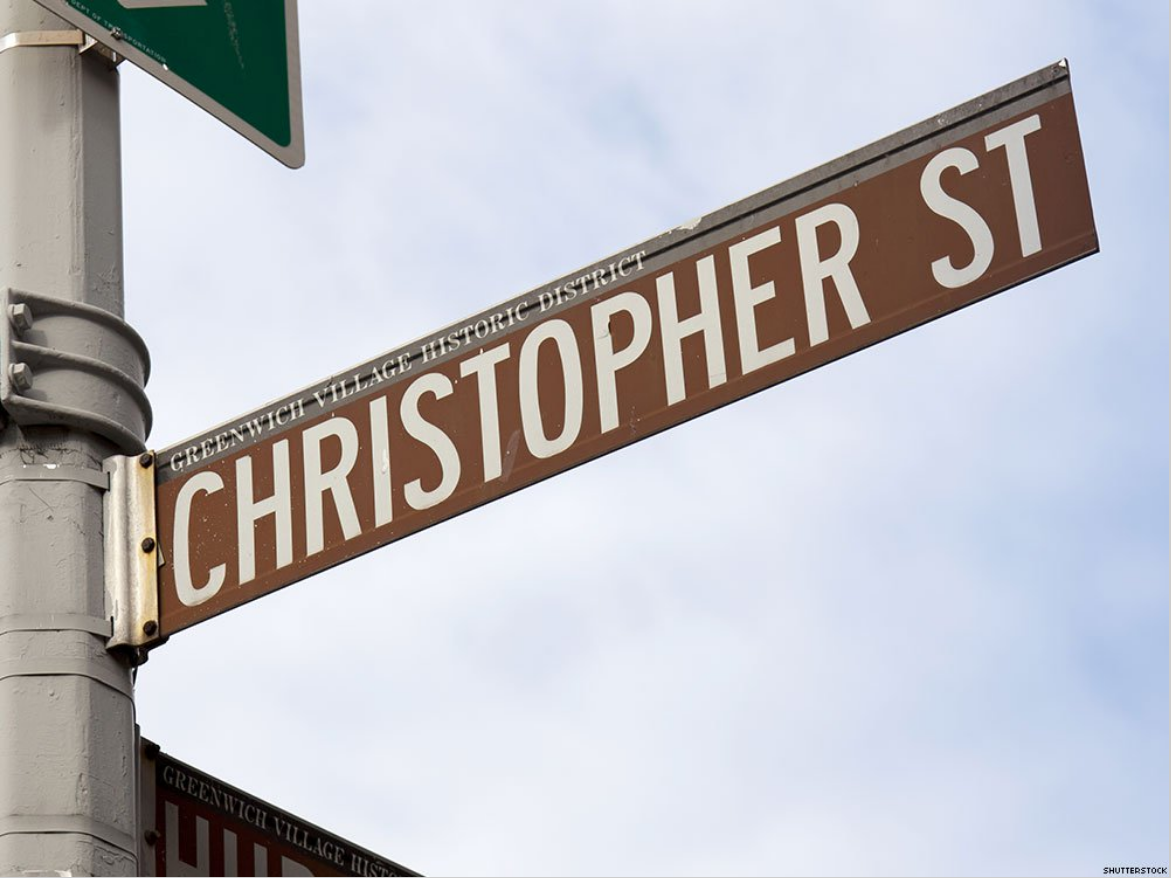 The more you know about the legacy of our community, the prouder you’ll be to have been born into this family of revolutionaries and rebel-rousers. Gay pride parades actually started with Christopher Street Liberation Day, a commemorative celebration of the Stonewall riots. It was the first gay pride gathering of that size in the history of the U.S. And as much as we criticize other countries for their anti-gay “indecency” laws, as recently as the 1950s and 60s, it was illegal to be gay in public. Yep! In New York City, it was illegal for gays to be served alcohol or dance in public. Sip and strut proudly, my queens! Then pick up Lost Prophet: The Life and Times of Bayard Rustin by John D’Emilio, profiling the life of the openly gay civil rights pioneer credited for teaching Martin Luther King, Jr. the principles of non-violent protest, and A Queer History of the United States by Michael Bronski for a thorough reading on queer history from the age of Columbus onward.
Uncategorized
Read More
26 min read

After I submitted my commentary piece for The Advocate and another article not long after, I pitched this summary of my experience in the successful fight to defeat Ryancare. How in the hell did we manage to succeed against so many odds? It is a subject I've been giving a lot of thought to lately. In the malaise of our most recent election, I instinctively knew to turn to my LGBTQ community. Here's why.

Read "10 Reasons Why I Love Being Gay (And You Should Too)" at www.advocate.com » 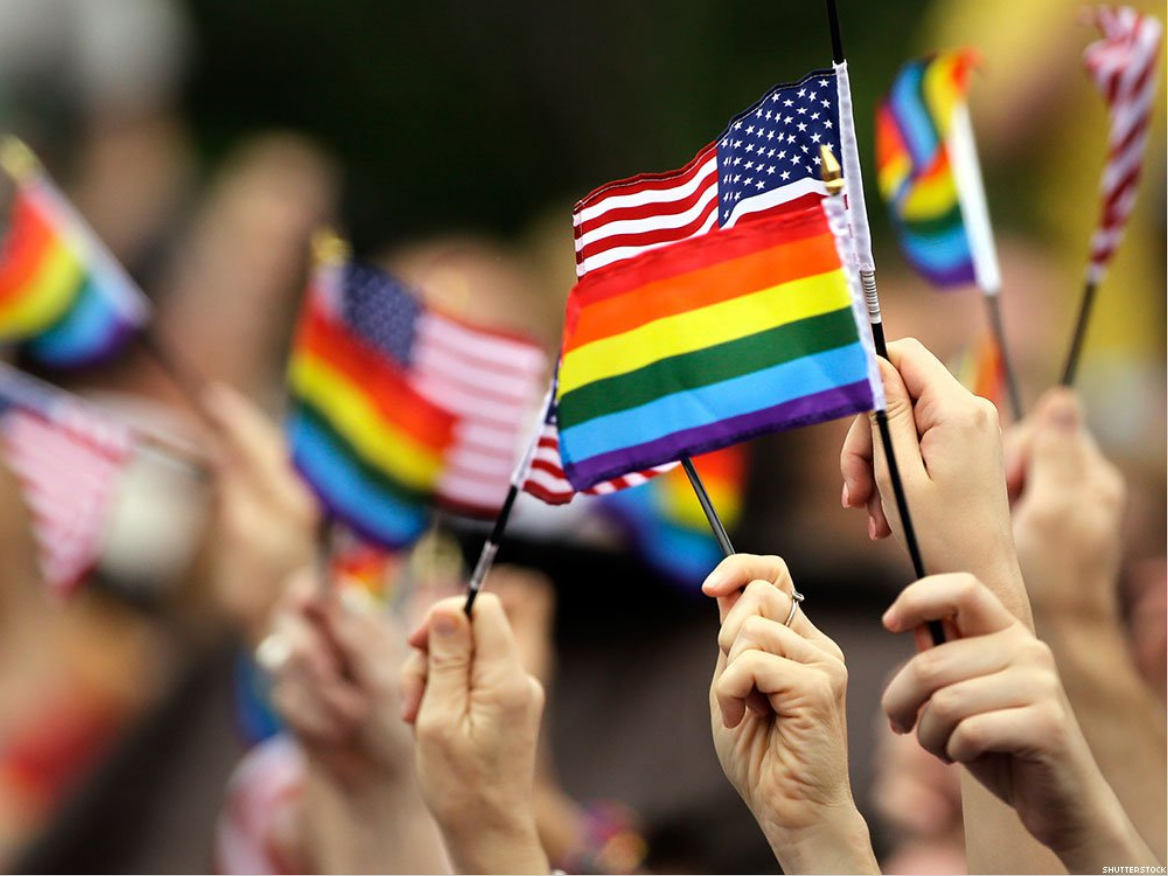 Last month, Ryancare threatened to suspend healthcare for 24 million Americans, including myself. I was at risk of paying $900 per month for my monthly medications. This fight was a matter of life and death, not just for me, but for millions of Americans.
Uncategorized
Read More
14 min read

Why I Love Being Gay In Trump's America

Saddened by “the epidemic of gay loneliness”? Take heart in all the...

5 Lessons LGBT Folks Can Learn From The Peace Movement

Based off of my previous post “Now What? The LGBT Role in...

Now What? The LGBTQ+ Role in a President Trump Era

Our country is suffering a crisis of distrust. How we move forward will require us to ask ourselves what our motivations are every step of the way. Is it a lack of representation? Is it to forge a new political system? Or is it just fear? Now, after witnessing the startlingly successful campaign of a man whose goal seems to be to divide and conquer the whole of these United States along our most sensitive fault lines, President Donald Trump is enjoying his first night in the highest office in the United States of America. As he preens in the Oval Office and leans back into the well worn leather of his new chair, I can't help but ask to ask myself: what is his motivation? After spending 9 years researching peace for my documentary film "A Chance for Peace," I've learned to catch myself before I go down the rabbit hole of trying to find reason in irrational people.

COLORS BLEEDING What happens when colors bleed? They soften and mix and...

The Paris Attacks, the Media, and the Attack on the Muslim Identity

Here’s the problem. We care about the comfortable. We value success and...

"A Chance for Peace" Editor Affected by 'Catastrophic' Floods in Egypt

This morning I woke up late, but 9 hours ahead in Alexandria...